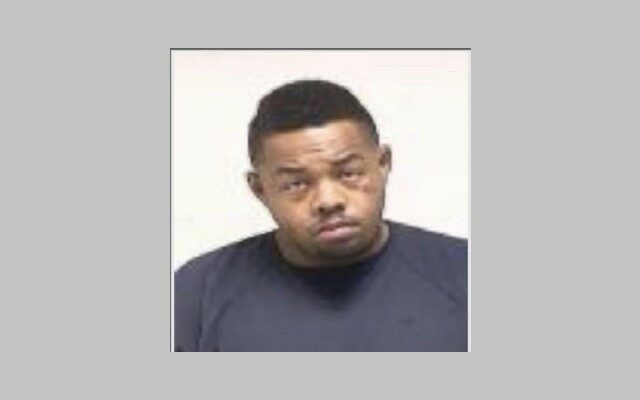 KENOSHA, WI (WLIP)–Charges have officially been filed against the Kenosha man accused of crashing head-on into another vehicle.

It happened Monday afternoon on 60th Street near 32nd Avenue.

McDonald was allegedly fleeing police when he turned the corner on 60th street and collided head-on with another vehicle that had several people inside.

A 14 year old was said to have been injured in the crash. McDonald is being held on a 100-thousand dollars bond.

He’s due in court next week.