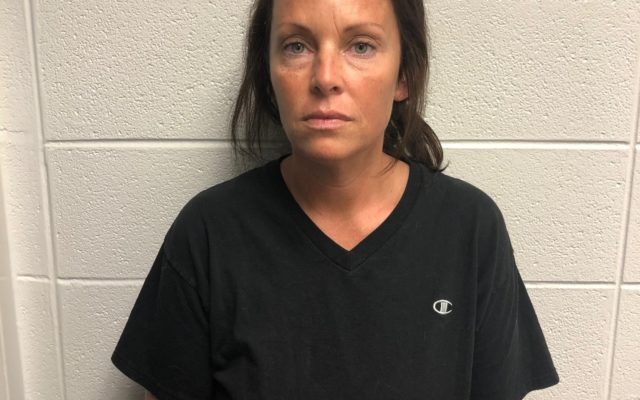 (Waukegan, IL) A former Lake County jail guard has pleaded not guilty to 6 felonies in an inmate sex case. An investigation into Elizabeth Blomstrand started in December of 2020, after a tip from another corrections officer. Blomstrand resigned at the end of that month, but the investigation continued, and concluded that the 40-year-old made sexual contact with an inmate at least two times while on duty. Blomstrand faces charges including custodial sexual misconduct and official misconduct. She is currently free on bond, and due back in court in late November.