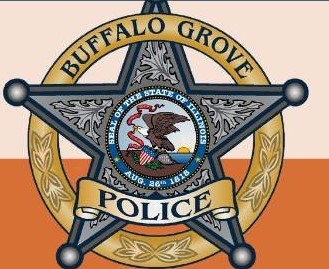 (Buffalo Grove, IL)  Five people found dead in a Buffalo Grove home have been identified, but little new information about the actual incident has been released. The bodies were found late Wednesday morning after a well-being check in the 28-hundred block of Acacia Terrace. Police eventually forced entry into the home where they found the deceased individuals. During a press conference on Thursday afternoon, Lake County Coroner Jennifer Banek identified the dead as 5 members of the Kisliak family: 67-year-old Lilia, 39-year-old Andrei, 36-year-old Vera, 6-year-old Vivian and 4-year-old Amilia. Autopsies showed that all five died of “sharp force injuries.” A family pet was also discovered dead. Buffalo Grove Police Chief Brian Budds reiterated that this was a “domestic related” case, but did not detail who was responsible for the killings…citing the ongoing and active investigation.