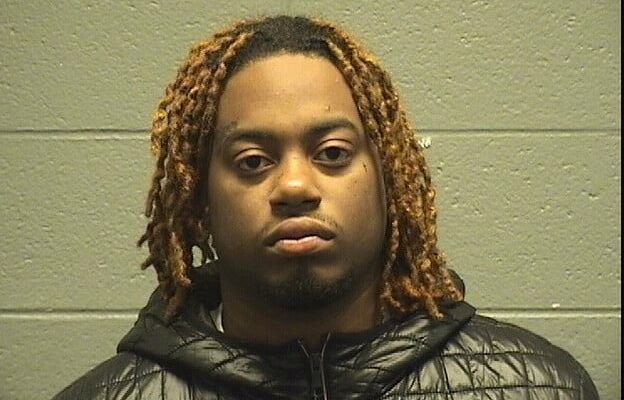 (Zion, IL)  Police in Zion have announced an arrest in a murder that took place earlier this year. Che Hearns was shot and killed inside of his Zion apartment. An investigation showed that the 31-year-old victim got into an altercation at a Kenosha tavern in the early morning hours of September 17th. Someone later came to his apartment and fired multiple bullets into the unit from the outside. That suspect was identified as Tavares Reed of Waukegan. A 5-million-dollar arrest warrant was issued for the 28-year-old in Mid-October, and he was taken into custody in Chicago on Saturday. Reed is charged with first-degree murder…a bond amount and future court dates are currently unknown.