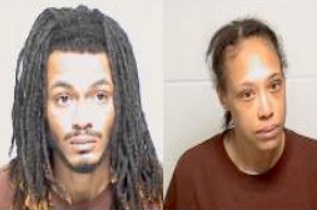 (Waukegan, IL)  Grand Jury indictments have been handed down against two people accused of killing a young North Chicago boy. Jannie Perry, faces 8 counts of first-degree murder, in the late December death of her 6-year-old son Damari. The 38-year-old also faces charges of aggravated battery of a child, dismembering a human body, conspiracy, aggravated domestic battery, concealment of a homicidal death, endangering the life or health of a child, abuse of a corpse, obstructing justice and failure to report the death or disappearance of a child. Damari’s 20-year-old brother, Jeremiah Perry, faces a similar set of charges. Another sibling is facing juvenile charges in the case. Prosecutors say the boy was killed in late December after being punished with an extended cold shower…his body was found over a week later near an abandoned home in Gary, Indiana.