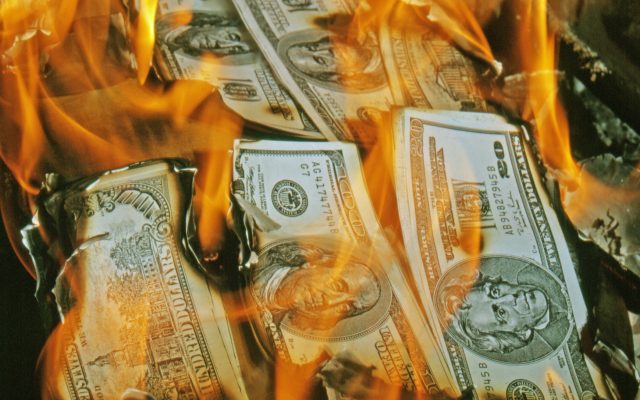 (Chicago, IL)  A Lake County man who originally denied stealing charity funds for personal use, has pleaded guilty to wire fraud charges. Stuart Nitzkin put in his guilty plea to the federal charge on Wednesday. Nitzkin was accused of stealing some 800-thousand-plus dollars in charitable donations to the American Friends of the Israel Sport Center for the Disabled in Cook County. He then reportedly used the money to buy event tickets, vacations, bills and more. The 45-year-old Deerfield man now faces several years in prison. Sentencing is set for early August.

Press Release from the US Attorney for the Northern District of Illinois: https://www.justice.gov/usao-ndil/pr/suburban-chicago-man-pleads-guilty-federal-fraud-charge-misappropriating-hundreds