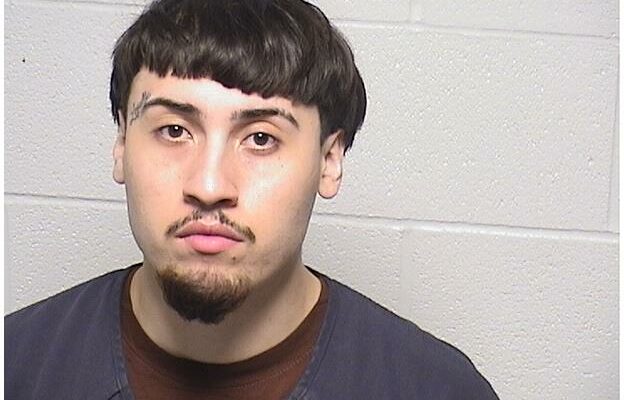 (Beach Park, IL)  A man reportedly trying to steal catalytic converters was apprehended with help from a Lake County Sheriff’s K9. Sheriff’s officials say they were called in the pre-dawn hours of Tuesday to a Beach Park used car dealership on reports of a suspicious person. A man was found hiding under a vehicle, but attempted to flee, only to be tracked down and subdued by Sheriff’s K9 Duke. The suspect, identified as Oscar Ponce of Hainesville, was reportedly attempting to steal catalytic converters, and likely had accomplices..who are being actively sought. The 23-year-old was treated for a dog bite to the hand, then charged with possession of burglary tools, theft, criminal damage to property, and resisting arrest. A bond amount and future court dates are currently unknown.