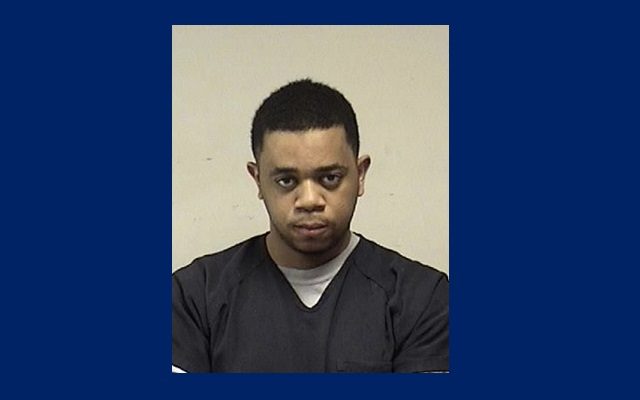 KENOSHA, WI (WLIP)—A Kenosha man was arrested after a drug bust this week. Juwan Brown was arrested Monday afternoon around 1:45 PM near the 19-hundred block of 52nd Street. Brown faces charges in connection with delivery of heroin, Xanax, and Ecstasy.

A search warrant of his home near the 28-hundred block of 46th Avenue also discovered narcotics. Charges could officially be filed later this week.

The arrest comes as Kenosha County Officials report a recent spike in overdoses including three deaths from the beginning of the month.