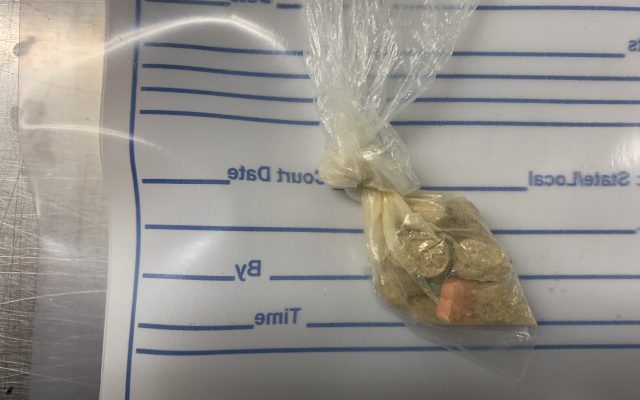 The pills were reportedly wrapped in 37 individual containers and stored in the residence in the 66-hundred block of 18th Avenue.

Officers made the discovery early Tuesday morning after responding to a “shots fired” call in the area.