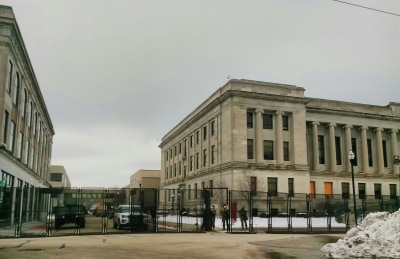 Sheskey shot Jacob Blake after responding to a domestic violence call last summer. Last week, Kenosha County District Attorney Michael Graveley announced that he would not be charging Sheskey in the incident due in part to the fact that Blake had a knife during the struggle with the officer.

Monday’s protest will be from 4 until 6 PM.