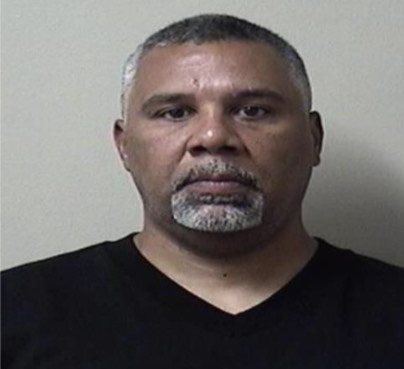 KENOSHA, WI (WLIP)–Kenosha Police are on the lookout for a person of interest in a suspicious death.

Officers were called for a welfare check Tuesday morning at a home near 75th Street and 29th Avenue.

A person who lived there did not show up for work after the long holiday weekend.

Police reports say that they found the person deceased and their firearm and vehicle-a 2021 black Kia Sportage (WI 753-YZC)-is missing.

Police have identified Roberto Andino as a person of interest in the death investigation. He’s described as being five-nine and 240 pounds and there’s a warrant out for his arrest.