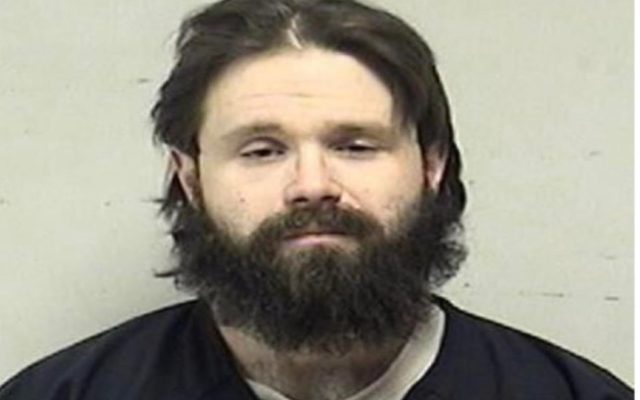 KENOSHA, WI (WLIP)–Kenosha Police are searching for a suspect allegedly involved in a hit and run crash with an officer. Joseph Madura is wanted on several felony warrants and now more charges are expected to be filed against him.

On Thursday, (Dec 17th) Maduro is alleged to have struck a Kenosha Police officer near 50th street and 34th Avenue. Officers were attempting to arrest the suspect for an alleged high speed pursuit the day before when he fled, striking the officer. The officer suffered minor injuries after he was thrown onto the hood the vehicle before falling to the ground.

Police chased Madura through the city and across the state line into Illinois. His vehicle was found in Winthrop Harbor the next day, but the suspect was not located. If you have any information on his whereabouts, contact Kenosha Police.