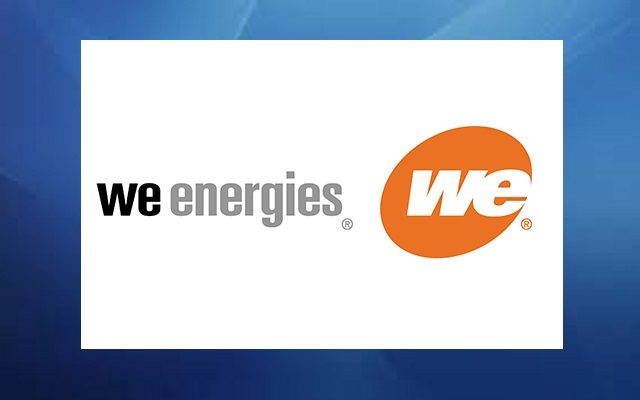 KENOSHA, WI (WLIP)—More than 3,000 WE Energies customers were without power yesterday.

The outage began around 10:30 AM and was centered around Highway 50 on the west side of the city. An apparent fire on a pole near Highway 50 and 73rd street caused the blackout.

While some areas were restored as early as 1:30 PM; a few outages lasted until 5 PM.

Flashing stop lights snarled traffic on one of the busiest stretches of the city and caused some businesses to temporarily close. Traffic returned to normal by the evening rush hour although there were a few other issues on the roadways.

A crash on I-94 in Kenosha County caused lane closures during the ride home, and a crash on Green Bay Road and 31st Street left damage to a traffic light pole. Injuries were reported in the crash.