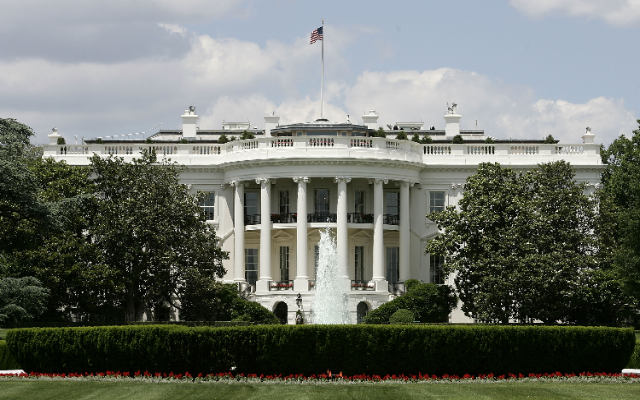 President Biden announced an initial set of executive actions on gun control today, including new investments in intervention programs in violence-prone communities. Biden and his administration want to tighten restrictions on so-called ghost guns and pistol stabilizing braces that allow weapons to be used more accurately. Biden also called on Congress to take steps on gun reform legislation, including re-enacting an assault weapons ban in the wake of last month’s mass shootings. Biden also hopes to reauthorize the Violence Against Women Act that he worked to pass a senator; and renew a ban on assault weapons and high-capacity magazines. “They can do it right now. They’ve offered plenty of thoughts and prayers, members of Congress, but they have passed not a single new federal law to reduce gun violence,” Biden said. “Enough prayers,” he continued, “time for some action.”