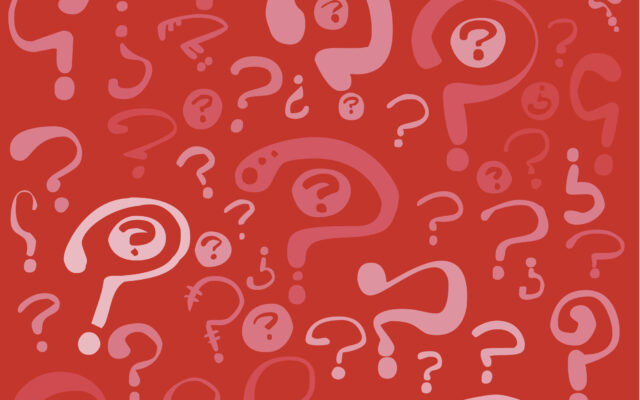 (Waukegan, IL)  A loud sound heard in Lake County last week remains a mystery. Reports of the massive boom started coming in Friday afternoon around 3:30 from mainly the northwestern part of the county…but neither the Sheriff’s Office nor any other local law enforcement agency were able to pinpoint the location. Kenosha County authorities, and others in southern Wisconsin had no reports of a similar loud sound. Some compared it to an explosion, others to an earthquake, and still others to a sonic boom. There was no damage found, no recorded earthquakes…and no confirmed reports of fast moving jets at the time.