Round Lake Woman Arrested After Double Shooting In Waukegan 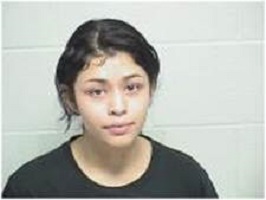 (Waukegan, IL)  One person has been arrested and charged after a shooting in Waukegan. Police say Desteny Rodriguez of Round Lake is facing charges of armed robbery and unlawful use of a weapon stemming from an incident on Saturday afternoon. Two people were shot in the parking lot of the Fountain Square WalMart in what authorities called a gun exchange or trade gone wrong. Other arrests are likely as the investigation into the case is considered ongoing. At least three weapons were recovered following the shooting.